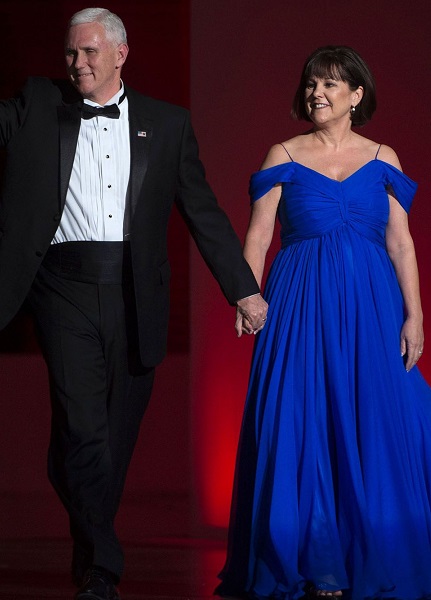 John Steven Whitaker was the Vice President of the clinical development of Omeros. He joined Omeros in March of 2010. Find out some interesting facts about Karen Pence’s former husband.