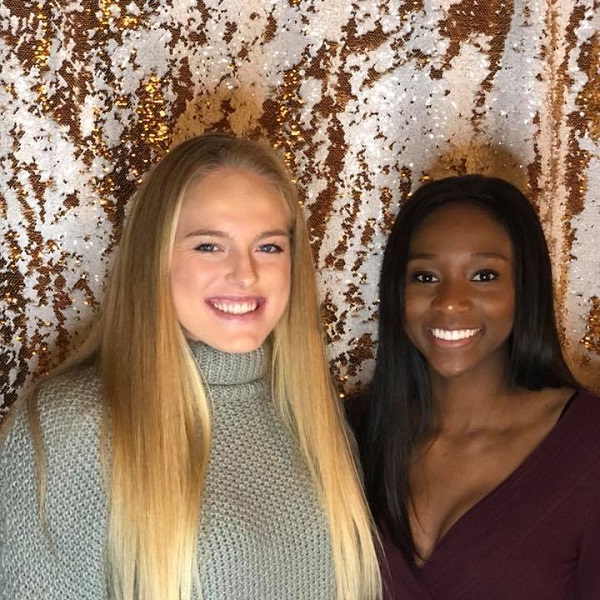 Kathryn Plummer is a notable American volleyball player who plays as an outside hitter for the Japanese Club Denso Airybees which is a women’s volleyball team based in Nishio City Japan. Her Jersey number is 22. Previously, Kathryn signed her first professional contract with the Italian side Saugella Team Monza from 2019 to 2020.

Further, she has also played Volleyball at Aliso Niguel High School. She is a talented player and tried to get admission to Stanford where she can earn enough knowledge. Luckily, she managed to get a full scholarship. While she was studying at Stanford, she plays on the team and won NCAA Division I Women’s Volleyball Tournament.