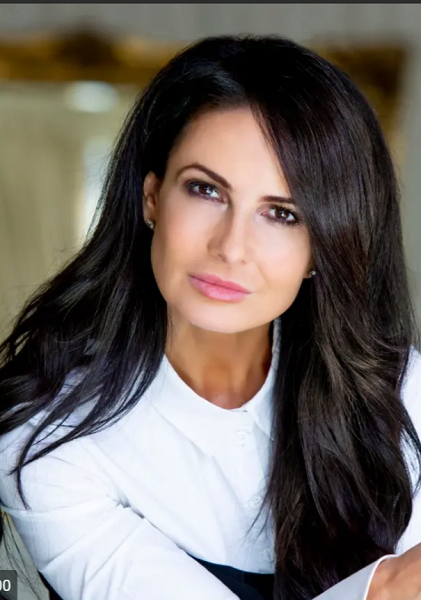 Katie Kenwright is a British businesswoman based in Liverpool. She is best known for the show Grand Party Hotel. Likewise, she is the owner of Signature Hotel.

Katie owns many restaurants and businesses. She runs 2 more famous hotels: 30 James Street – Home of the Titanic and Carpathia Champagne Bar and Restaurant.