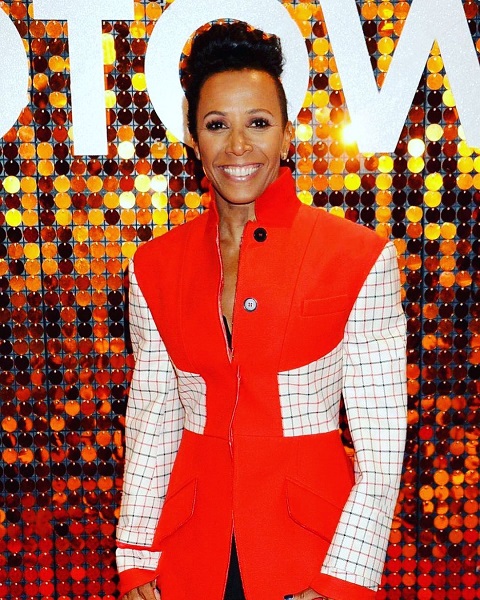 Who is Kelly Holmes husband? The athlete has not revealed any information about the person she has been married to.

Kelly Holmes is a retired British middle-distance athlete who specialized in the 800 meters and 1500 meters events.

British athlete Kelly has not disclosed any information about her husband until now.

Neither has she ever posted about her love life or married life on any of her social media profiles which keeps her relationship status hidden from everyone.

It is not known whether the retired athlete is married or still living a single life.

However, most probably she may be single as there is no information about her marriage on the internet for now.

Kelly’s actual father is Derric Holmes and her mother is Pam Norman but her biological father left her mother before Kelly was 1 year old.

After that, her mother married a painter-decorator Mick Holmes when Kelly was just 4 years old.

The famous athlete is estimated to have a net worth of at least $1 million.

However, Holmes has never revealed her actual net worth by herself anywhere on the internet yet but she earns from her career as well as several endorsements as well.

Kelly is not interested in having a luxurious life and showing off her earnings, instead, she helps needy people and spends a lot of time working out and exercising.

Along with being an athlete, she is also an early officer, and therefore, she also earns some money from her career as an Army officer.

Kelly’s salary is still being reviewed and has not been revealed to the world until now.

Here, the famous military officer has shared almost six hundred posts and she has been able to gain a total of 78.1 thousand followers on her Instagram account.

We can see a total of 32.7 thousand tweets on her Twitter account which has been followed by more than 140 thousand people.

Holmes started training for athletics at the age of 12 when she joined Tonbridge Athletics Club where she was coached by David Arnold.

In 2012, Kelly was one of the five Olympians chosen for a series of body-casting artworks by Loise Giblin, which was exhibited in London with copies being sold in aid of the charity Headfirst.