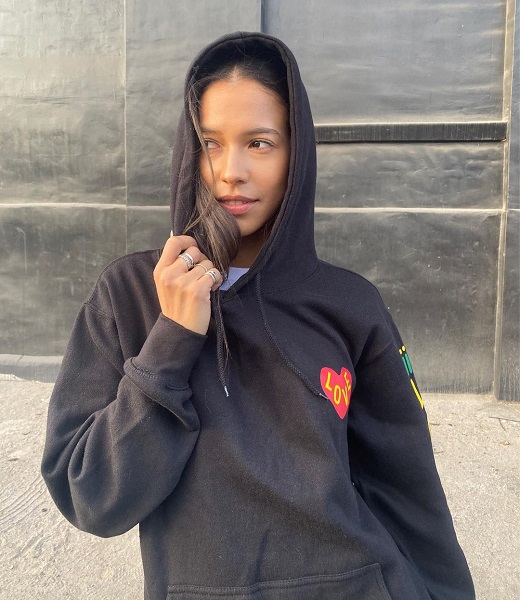 Makena LeDuff is a social media star who is known for being the ex-girlfriend of the NBA Star, Kelly Oubre. The first-round pick hopper and Makena were dating in the early months of 2019.

However, their relationship wore off with time and they got separated in the latter half of 2019. But the drama never left as they came into the spotlight again and again in concerns of their breakup.

On January 11, 2021, Makena LeDuff tried to extort $3 million from the Golden State Warriors basketball player. She warned him that she will accuse him of false allegations that can ruin his career and reputation if he didn’t pay up.

As a result, Kelly Oubre has filed a lawsuit against his ex-girlfriend, for the second time. He filed it the first time in 2019 when she stole his dogs.