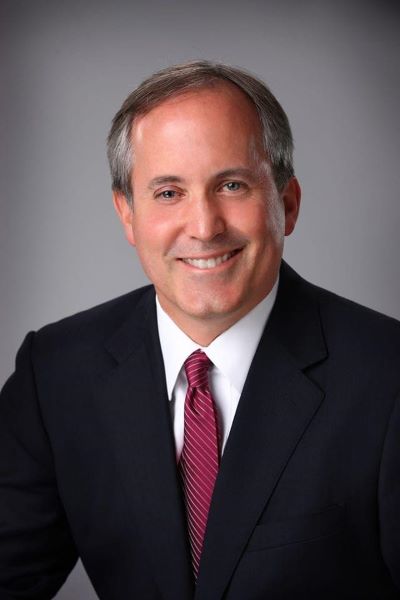 Ken Paxton is an American Politician and currently an Attorney General of Texas. Ken previously served as Texas State Senator for the 8th district from 2013 to 2015, his position is currently filled by his wife Angela Paxton. Ken was born in Minot Air Force Base in North Dakota, growing up he lived in various parts of the country because of his father’s duty.

Ken is charged with two first degree security fraud criminal charge and one third-degree felony charge for failing to register with state securities regulators. According to reports Ken might be facing an FBI investigation on his misconduct allegations.