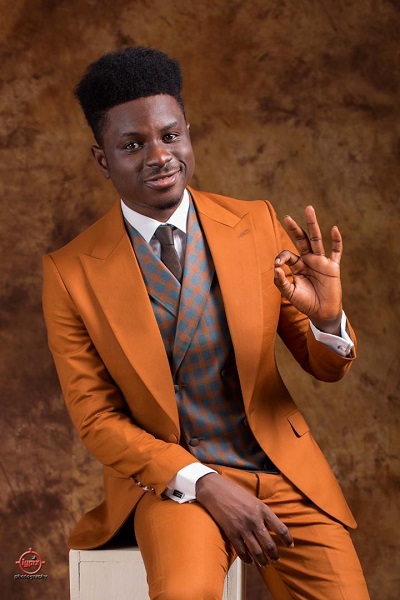 Kenny Blaq is a comedian and singer. He is known for performing comedy shows in programs such as  Gbenga Adeyinka (Laffmattaz), DAREY’s Love Like A Movie, AY LIVE, BasketMouth’s (Lord of the Ribs), and many more.

Blaq is also renowned for his show; The Oxymoron of Kennyblaq which went on to win the Best Comedy Show at the 102. FM Comedy Awards in the year 2017 and 2018. Here are 10 interesting facts about the talented comedian.