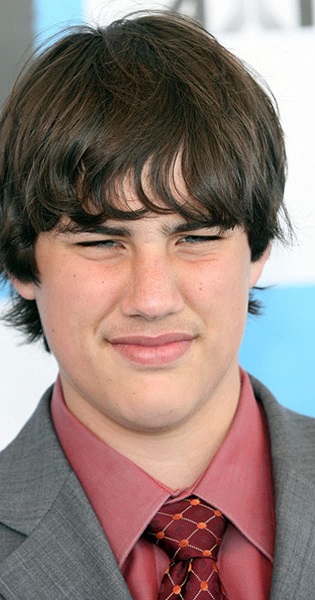 Kevin is an actor who has worked in TV shows like The Man Show and as a behind-the-scenes helper on shows like The Meltdown with Jonah and Kumail and Tosh. He has also worked on the very popular reality show Survivor. He has also lent his voice to a puppet on the show Crank Yankers.