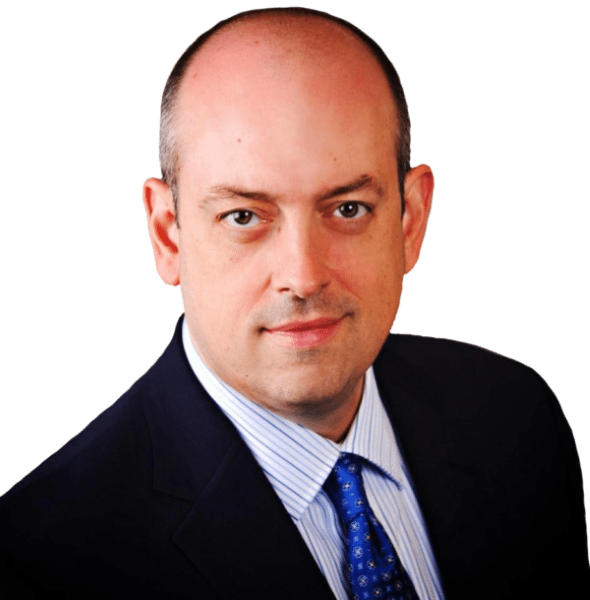 Kevin McCullough is the CEO of XtreMEDIA company based in New York City. Kevin along with his friend Stephen Baldwin opened four-station back in 2008. He even hosts a news show for just 2 minutes called The News That Makes You Think which is aired all over the country. Kevin is an award-winning radio host.

I’m frustrated that the cameras won’t show the wide shot. Can someone who is at the Grand Rapids rally send me or reply with a picture of the wide shot of the crowd?