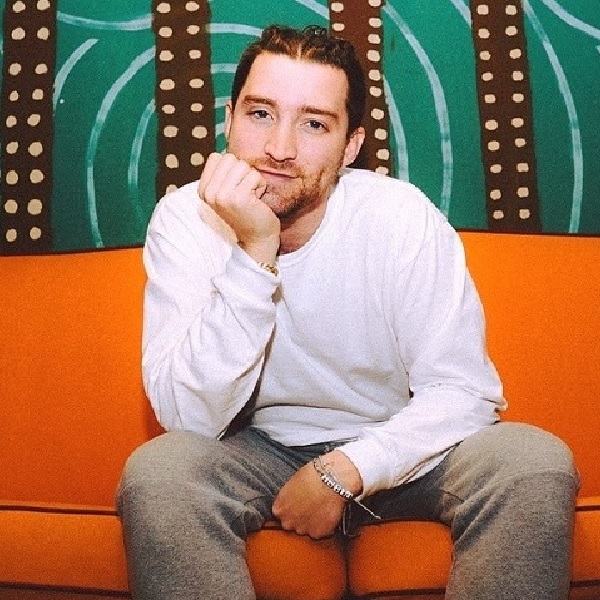 Kid Quill is an American rapper who debuted in October 2016, with his album The Name Above The Title. The album was a hit and was on Top 10 iTunes Hip-Hop/ Rap charts.

Quill’s second album, 94.3 The Reel, was released in September 2017. The album also made it to the Top 10 iTunes Hip-Hop/ Rap charts. Kid Quill played soccer in high school but later quit it because it was getting harder to balance his music and soccer together in school.

Quick Facts: Kid Quill Real Name: Everything To Know About