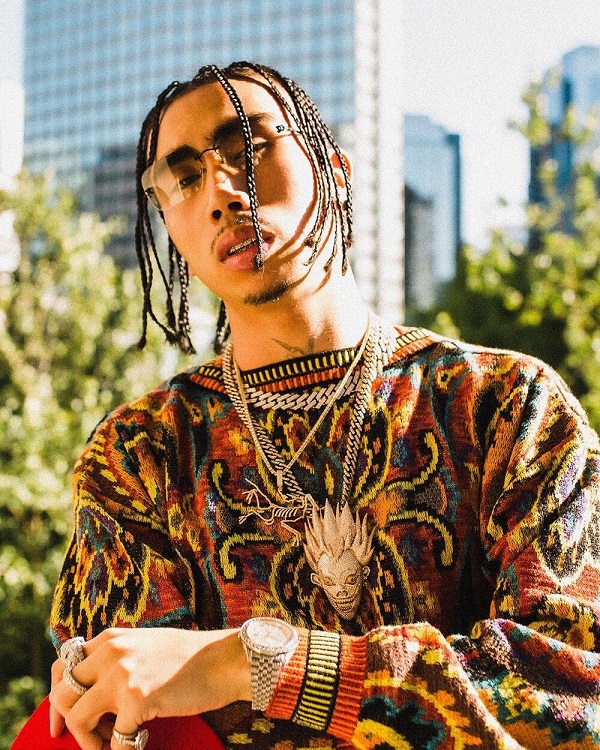 Killy is a Canadian rapper who came into the limelight after releasing his break-out single song; Killamonjaro that went to receive the certified Platinum from Music Canada.

Furthermore, the song also got the prestigious certified gold in Canada in March 0f 2018. With the success of the song, he was interviewed on Adams 22‘s podcast show; No Jumper, and invited on Aubrey Drake Graham‘s OVO Sound Radio.