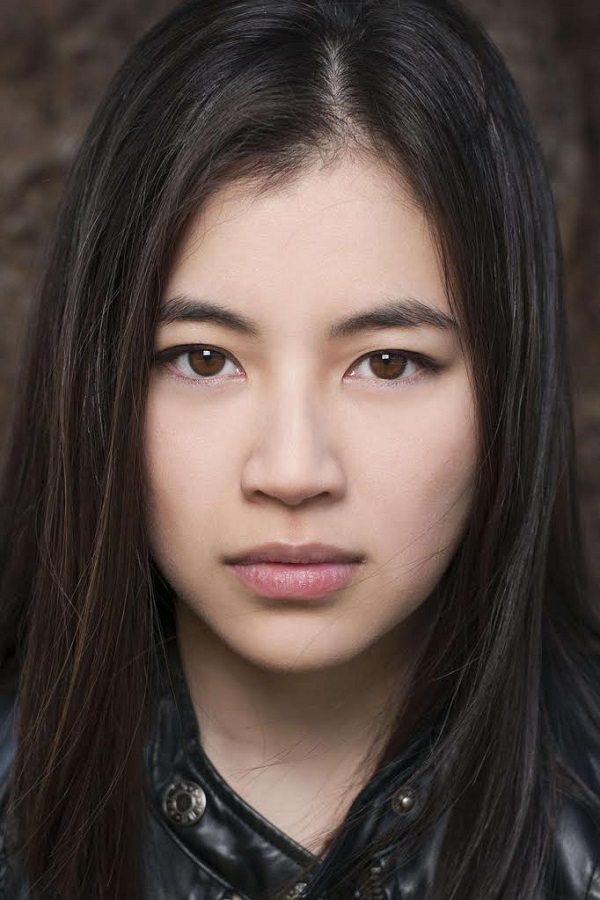 Kimie Tsukakoshi is an Australian actress who is best known for her appearance in the comedy series, The Bureau of Magical Things. The actress portrayed the role of “Kyla Gren” in the first season of the show. And without any surprises, she will be there for the second season as well. Her lead role has surely impressed a lot of filmmakers and producers.

Moreover, the actress is also known for her part as “Heidi Thomson” in the TV show, The Family Law. Besides, Kimie is also a dancer and singer. She has a little crush on jazz music. The actress is well trained in ballet as well. No wonder she is getting a lot of fame. Kimie is an allrounder and she has been gathering quite a lot of appraisals these days. Here are the 10 facts you need to know about her.