Famous As:- Son of Brad Pitt and Angelina Jolie

Knox Léon Jolie-Pitt is one of the six children of former Hollywood celebrity couple Brad Pitt and Angelina Jolie. Knox is one of the three biological children of his parents, alongside older sister Shiloh and twin sister Vivienne, and has three adoptive brothers of Asian and African ethnicity. He is learning sign language and takes martial arts classes in Los Angeles. He has already provided voice acting on his mother’s animated movie Kung Fu Panda 3. 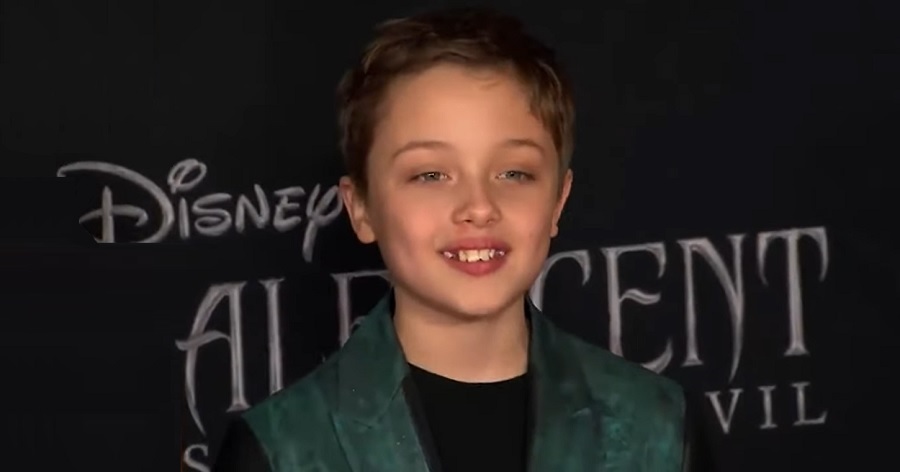 Knox Léon Jolie-Pitt and his twin sister Vivienne Marcheline Jolie-Pitt were born on July 12, 2008 in Nice, a seaside city and the capital of the French Riviera, to Brad Pitt and Angelina Jolie. He was born at 6:27 p.m. local time, just a minute before his sister Vivienne. Shortly after their birth, Michel Sussmann, the doctor who performed the caesarean section at the Lenval hospital, admitted to having pressure, not on a medical level, but because of the couple’s fame. Interestingly, rumors spread in the media at the time that the couple had conceived twins through IVF in a bid to grow their family quickly. However, Jolie, who admitted to being shocked at conceiving twins, dismissed the rumors saying, “If they had been conceived through IVF, we would have been happy to discuss it”, adding “we have been fortunate never to have had fertility problems”. 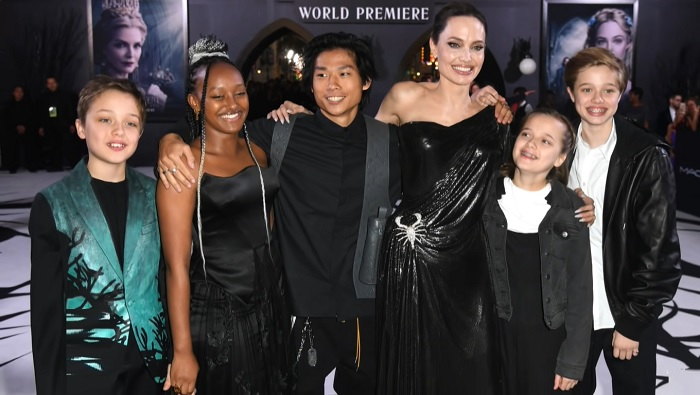 He Has Five Siblings

He Featured in the Most Expensive Celebrity Photographs

Because Knox’s parents are often considered as Hollywood royalty, there was much fanfare about the twin’s birth ever since it was announced that the couple were expecting twins. Three weeks after they were born, the People magazine exclusively published a 19-page cover story that featured the first pictures of the newborns. In August that year, The Economic Times reported, citing a person involved in the negotiations for pictures, that the rights for the photoshoot were bought for $14 million jointly by People and the London-based Hello! magazine. This marked the most expensive celebrity photographs ever taken, 2.5 times more than the $6 million People paid to feature Jennifer Lopez and her twins in March the same year. The money was donated to the Jolie-Pitt Foundation created by Pitt and Jolie to focus on helping children worldwide. Previously, following the birth of their first child Shiloh, the celebrity couple had shared her first pictures in a similar manner by selling rights for a cover photoshoot exclusively to People for $4 million. 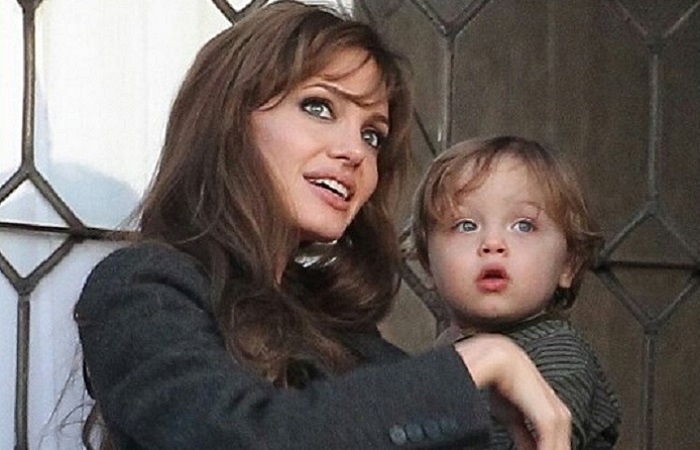 He Witnessed His Parents’ Marriage and Divorce

Knox’s parents, popularly referred to as supercouple Brangelina, remained in media spotlight ever since Pitt’s divorce from his former wife, actress Jennifer Aniston, in October 2005. Knox was almost four when the couple announced their engagement in April 2012, and went on to witness his parents’ marriage two years later on August 23, 2014, at their estate Château Miraval in Correns, France. Unfortunately, the marriage lasted considerably shorter than their prior romance, which reportedly started on the set of their film Mr. & Mrs. Smith in 2004. The couple, whose relationship had caused a shocking cheating scandal aimed at Pitt back in 2005, shocked the world once again in 2016 by announcing their divorce just after completing two years of marriage. Jolie filed for divorce from Pitt in September 2016 citing “irreconcilable differences” and the divorce was finalized in April 2019 after a long and messy custody battle.

He Was Initially Homeschooled

All the Jolie-Pitt children, including Knox, were homeschooled early on, which was a conscious decision taken by their mother Jolie who wanted the kids to have a well-rounded and worldly education. However, their father Pitt wanted “the kids to be in a school setting, and not isolated being homeschooled”. Moreover, the children’s therapist also recommended the same. After the couple divorced and eventually reached an agreement in their custody deal, it was revealed in April 2020 that they had agreed on “traditional schooling” for their children. It applied to the five younger siblings because the couple’s eldest child Maddox was already a student at Yonsei University in Seoul, South Korea since August 2019. However, due to the coronavirus pandemic, the plans were put on hold and even Maddox was taking online classes from home. Jolie had once mentioned that all her children were interested in learning different languages, revealing that Knox was learning sign language.