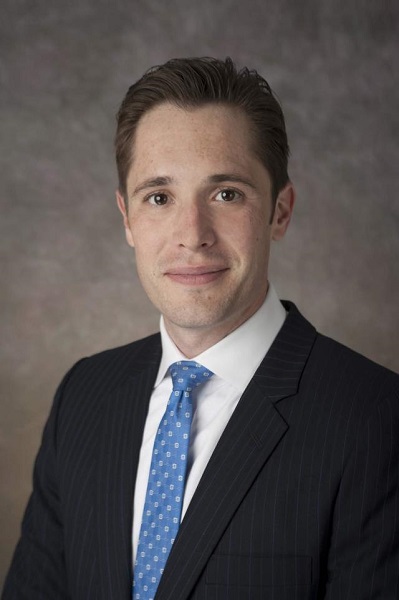 Kris Van Cleave is an American travel correspondent who is presently working at the famous CBS News. Similarly, he has also previously worked for XETV/Fox News 6 News agency in California and KOAA- TV, a Colorado-based station as their reporter. Also, Kris started his professional career as a producer for KTLA TV Tribune syndicated national ” CyberGuy Report”.

Although, his net worth details remain a mystery. However, as per Payscale, he is earning an annual salary in the range of $34,311 to $122,583 from CBS. Likewise, Kris is also very popular in his social media accounts such as Facebook, Instagram, and Twitter where he has accumulated a massive fan following.