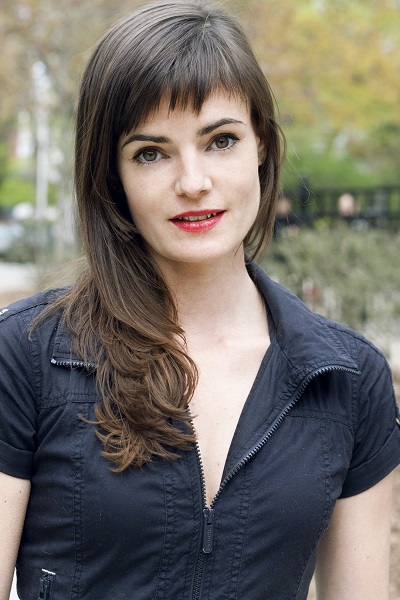 Kristen MacCulloch is an actress who used to be an assistant director. MacCulloch recently appeared in the movie Psycho Goreman, where she played the character of Pandora. The movie released on January 21, 2021, in Canada. She has also worked in The Vault (2018) and American Dynasties: The Kennedys (2018).

The actress went to Vancouver Film School and graduated in Acting for Film and Television. Kristen has been extensively trained as well as experienced in horror, drama, and comedy. Kristen MacCulloch is currently based in Toronto, Ontario.