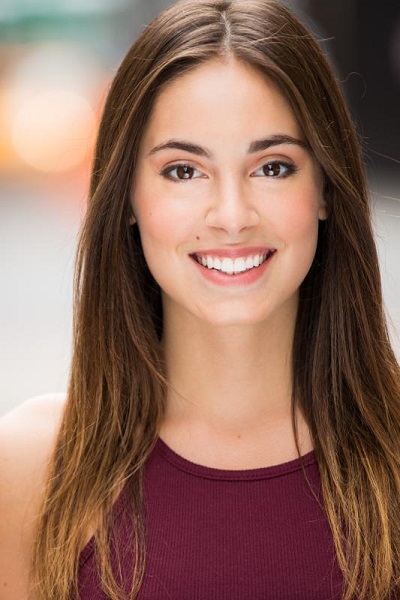 Kristen Vaganos is a Greek American actress and producer. She is best recognized for acting in the Lifetime original film; Mommy would never hurt you and Chocolate Covered Christmas. Her upcoming movie; My Sweet Holiday will release on Christmas Day.

She also played the main lead role of Lisa in the revenge werewolf movie; I am Lisa. Besides being a fine actress; Vaganos has produced movies through Different Duck Films. The multi-talented woman; Kristen also has produced a futuristic dark comedy; Okay Google.