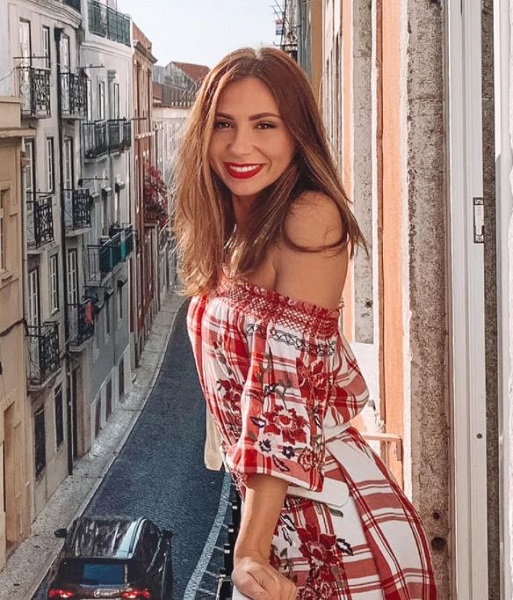 Kristina Costalos is an Australian television news reporter, currently working for Network 10 in Melbourne, Victoria. She is a journalist for Ten News First, a news and current affairs service produced by the channel.

Kristina is one of the prominent names in the field of journalism in Australia, whose career spans more than a decade. She can also be seen reporting on breaking news throughout the week on Studio 10.