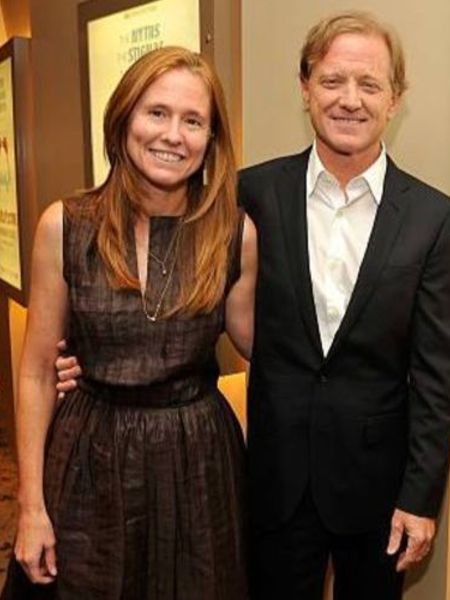 Kyle Redford is the widow of actor and documentary maker James Redford who recently passed away in October 2020 after a lifelong battle with liver disease.

She is also the one who broke the news of her husband’s passing via a post on social media. She had been together with the filmmaker for over 32 years and was by his side when he passed away. James was a filmmaker and philanthropist.