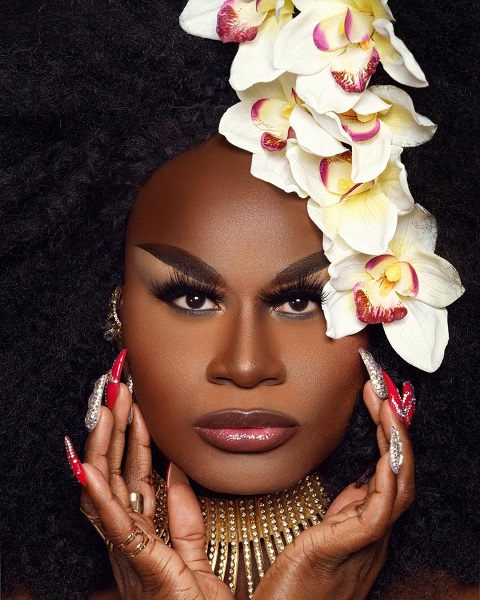 RuPaul’s Drag Race returns for its 13th season on December 31, 2020. And among the 13 drag queens, Lala Ri is the queen who will be representing Atlanta in the competitive game show.

Born and raised in Atlanta, Georgia, Lala Ri has not appeared in any drag competitions before. She is eyeing the prize and the drag queen undoubtedly has what it takes to win the show. This could be the best chance to grow her fanbase which she calls, LaLaRinas.

Here are a few interesting facts that you need to know about the drag queen, Lala Ri.