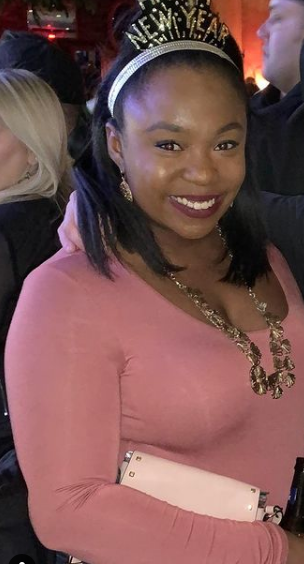 LaPrincia Brown is the celebrity daughter of an American Grammy award-winning singer and actor Bobby Brown. Without the help of his superstar father Bobby, LaPrincia would not get that spotlight she is getting now. She is mostly known as the family member of Bobby.

As per her IMDb, LaPrincia Brown has 3 self credits for “The Tyra Banks Show“, “Being Bobby Brown” and “The Big Idea with Donny Deutsch“.