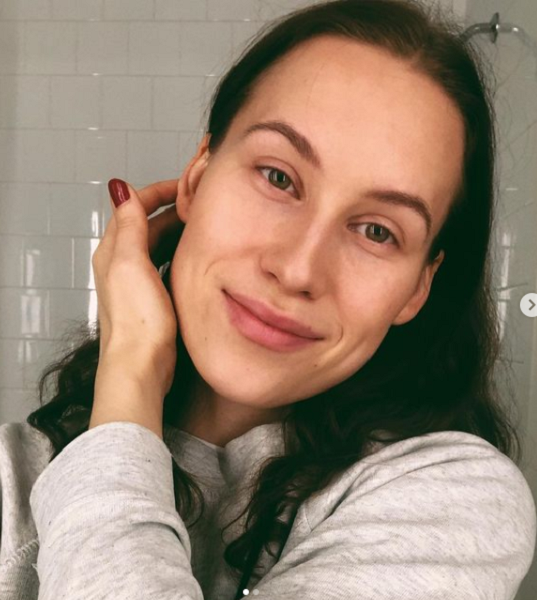 Verna Aho is the wife of Lauri Markkanen, a Finnish professional basketball player for the Chicago Bulls of the National Basketball Association (NBA). She is a vegan, animal, and human rights, activist.

Verna and Lauri have a son together, Alvar who was born in February 2018. Aho gave birth to Alvar when she was 20. Lauri announced the news via his Instagram.

Her works involve nurturing and healing the pain. In an interview, she has said that healing yourself results in you becoming a healer of others and you are healing the planet. Verna greatly places herself with living a zero-waste life, animal and human rights, and practicing yoga. Verna is also very enthusiastic about statement goals, such as not buying clothes for a year to save on waste.