AcursedNat is one of the many online aliases of American social media influencer Natalie, who is popular on TikTok and Instagram. She is best known for her attractive freckled appearance, lip-sync videos, mirror selfies, and memes. She often features her cat Bagel in her pictures and videos. She has amassed over 1.7 million fans and 30 million likes on her TikTok profile ‘nat 2.0’ (@notcursednat). On her main Instagram profile ‘nat’ (@acursednat), she has 585k followers. She has profiles on Facebook and Twitter as well, and offers customized video messages through Cameo.com. She is a fan of comedian and television personality Steve Harvey, whose photo she keeps on her phone case. 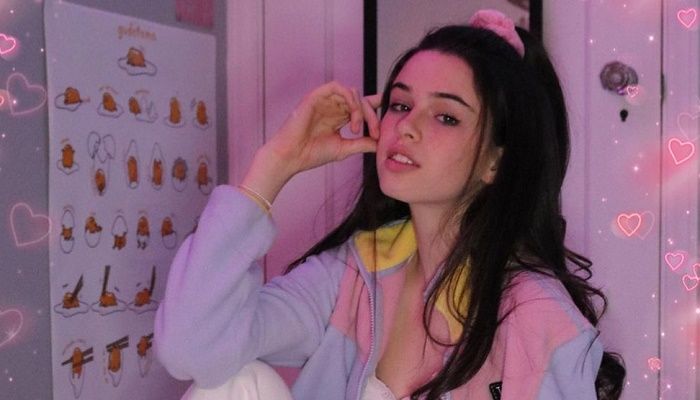 She Is Best Known on TikTok

AcursedNat gained popularity on the internet after joining TikTok and showcasing her lip-syncing and acting skills through short videos on the platform. Her comic videos, combined with her striking appearance, quickly earned her a large number of fans. As her popularity grew, she began collaborating with other starlets on the platform. In fact, her most viewed clip on TikTok, which was the first to earn her over a million hits, is her duet with Australian TikToker Sarah Magusara. She has sometimes received criticism that her fame is due to her beautiful looks, even though she is recognized for posting intelligent memes. Interestingly, the YouTuber EhRatic, who is known for his series titled “Talentless Fame”, mostly focused on famous TikTokers, struggled to find faults with her posts after being asked to make a video on her by his fans, and came to the conclusion that “she actually posts alright sh*t”.

Prior to gaining fame on TikTok, AcursedNat had started out her social media journey on Instagram in mid-2018. She usually posted selfies and fashionable snaps on her Instagram profile. She is especially known for posting mirror selfies on a regular basis. However, her oldest post on the platform, dated August 15, 2018, is actually a throwback picture of herself as a kid wearing goggles and leopard print shoes, with the caption, “I’m really feeling the shoes”. In another older post, she introduced her cat Bagel, wearing a rabbit ear hoodie, with a series of photos. She is not a fan of English singer-songwriter Ed Sheeran, which she revealed in a slide buried within a series of other common selfies and videos in her most recent Instagram post. 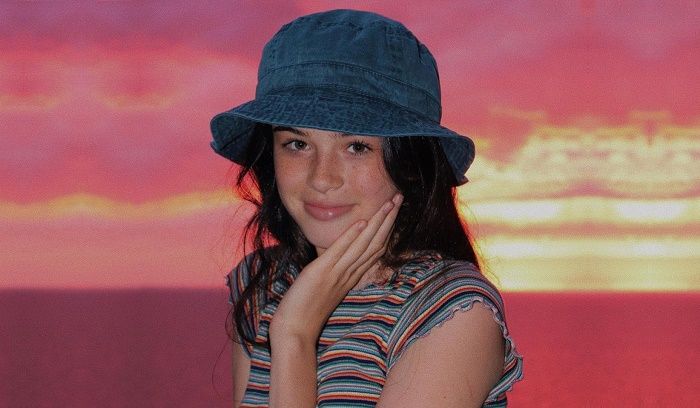 She Has Several Alt-identities and Profiles

Apart from her first and best-known online alias, ‘AcursedNat’, she has also used several other monikers such as ‘notcursednat’, ‘cursedvideoz’, ‘nat 2.0’, and only ‘nat’. Her actual name is Natalie, but her full name is not known. She was born on March 26, 2004 in the United States. She has secondary “spam” accounts on most social media platforms. For instance, other than her primary Instagram profile @acursednat, she has another Instagram profile with the handle @cursedvideoz. On TikTok, her primary profile is @notcursednat, while she has another profile with the handle @cursedvideoz. She has 132.5k followers on her secondary Instagram profile and 478k fans with 7 million likes on her secondary TikTok profile.