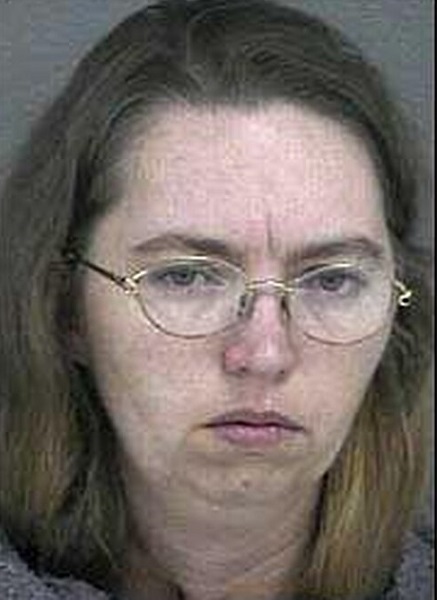 Lisa Montgomery is an American convicted felon whose case has a Wikipedia page. She was convicted for the murder of an 8-month pregnant lady, Bobbie Jo Stinnett. Moreover, she is currently on federal death row who is set to be executed by lethal injection.

Lisa will be the first woman to be executed by the US Federal government in more than 70 years if the execution happens.

However, her case has seen a recent turn of events as her execution was halted. Her lawyers were infected by Covid-19 due to which the judge has given more time for them to prepare. The date of execution has been set to 12 January.

The whole process might also be a tactic as the US will have a different administration starting from January 20 and Joe Biden is against the death penalty.