BENEE, formerly known as Bene, is a New Zealand singer and songwriter who stormed into the music scene with singles such as “Glitter”, “Soaked”, and “Supalonely”; the last of which gave her international exposure after it spawned a viral dance challenge on TikTok during the Covid-19 lockdown in early 2020. She graced several international music charts, performed on American talk shows, and has been honored with several prestigious awards in her short career so far. She has released two EPs, Fire on Marzz and Stella & Steve, her debut album Hey U X, and has already launched her own music label. 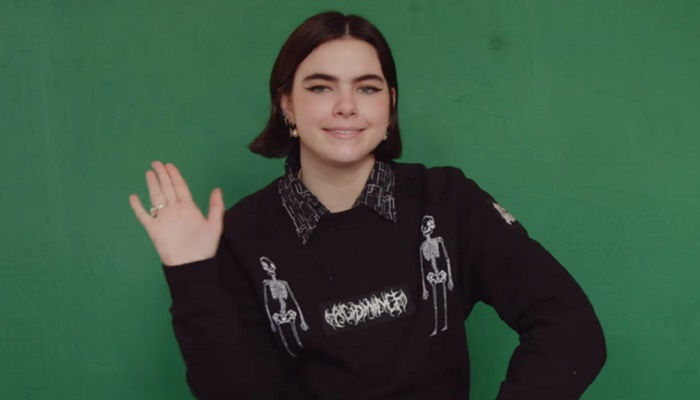 She Was Exposed to Music Very Early

BENEE was born as Stella Rose Bennett on January 30, 2000 in the Grey Lynn suburb of Auckland, New Zealand, into a “really musical” family. Both her parents worked in the creative scene in Auckland. Growing up, she was exposed to the music of Radiohead, Björk and Groove Armada that played in her house regularly. She has videos of herself “singing weird little songs” at five, recorded by her mother. She took guitar lessons in primary school, and at the age of eight, showed interest in learning to play the saxophone, which she later learned in high school. She attended the girls’ Catholic school, St Mary’s College, where learning music for four years was compulsory.

She Once Dreamed of a Water Polo Career

While attending high school, BENEE took a sudden interest in water polo and dropped pursuing music for a time to accommodate the sports into her schedule. According to her, “that was the dumbest decision ever and took up every minute of my life.” During this period, she participated in competitive water polo and football. She trained for 6-7 times a week and wanted to represent the national team of New Zealand. However, it is after completing high school that she started having second thoughts about pursuing water polo as a career. She eventually dropped the sports entirely after deciding on a musical career at 17.

She Dropped out of College to Pursue Music

In her school days, BENEE would often scribble notes about “weird little ideas” and “quarters of songs” and made “terrible beats” on GarageBand, but only started taking music seriously in her final year of school. She was already posting cover versions of Gnarls Barkley and Amy Winehouse songs on SoundCloud, which helped her get in touch with her future manager Paul McKessar and future producer Josh Fountain. Soon after, she worked with Fountain on her debut single “Tough Guy”, released in 2017, and another song called “Wishful Thinking”. During this time, she was still juggling school, water polo and music. After school, she enrolled into the Auckland University of Technology for a communications degree, but she decided to drop out after two weeks to finally pursue music professionally. 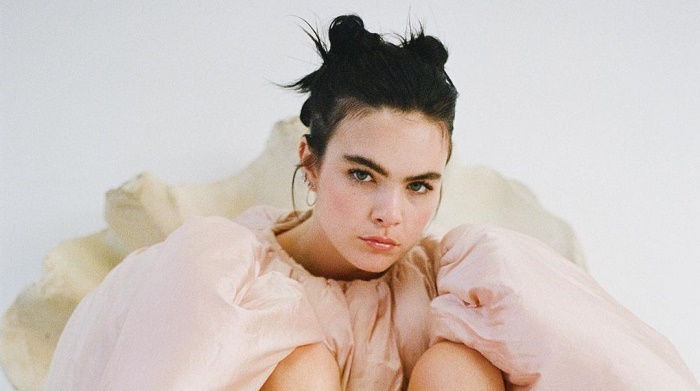 Her Songs Went Viral on TikTok Before She Joined the Platform

In December 2019, BENEE’s song “Glitter”, released in July that year, became viral on TikTok after a dance challenge was created with the song. In March 2020, as the world went into lockdown, another of her song, “Supalonely”, inspired by her breakup with her boyfriend, became viral on TikTok. After TikTok dancer Zoi Lerma made a video on the song, it created a trend that even celebrities like Jennifer Lopez and Jason Derulo participated in. It spawned millions of TikTok dance videos and helped the song gain exposure worldwide. BENEE, who was not even on TikTok, was initially oblivious about the whole thing. Now, however, she in on the platform and is “guilty of spending far too much time” scrolling through “dog and dog adoption videos”.

She Made Her Television Debut in America

Following the success of the track “Supalonely”, BENEE earned international fame and started to appear as a guest performer on several prestigious American talk shows. She debuted on television performing the song on The Tonight Show Starring Jimmy Fallon in June 2020. A month later, she performed the song on The Ellen DeGeneres Show. Also in July 2020, she became the first New Zealand artist to be named Apple Music’s Up Next artist for the month. Following her nomination as ‘Best New Artist’ at the ‘2020 People’s Choice Awards’, she performed the song on Late Night with Seth Meyers.

She Has Launched Her Own Music Label

Only three years into her music career, BENEE launched her own record label, ‘Olive’, which she announced on Instagram on October 9, 2020. According to her, the idea was to give shout outs to “cool lowkey artists” who were waiting to be heard by a bigger audience. The first artist signed to her label was Muroki, who featured on her debut album, Hey U X, which was released on 13 November 2020 from Republic Records, to which BENEE had signed in early 2019.

Her Dyslexia Contributed to Her Songs

During an interview with The New Zealand Herald, BENEE revealed that she is dyslexic and “struggled with writing” throughout her school years. Despite her love for creative writing, she always made mistakes and was confined to certain ways of writing. However, songwriting became a great opportunity for her as she did not have to be grammatically correct. She further fell in love with songwriting while honing the craft with her producer Josh Fountain and loves “splashing what I feel on to a track”. 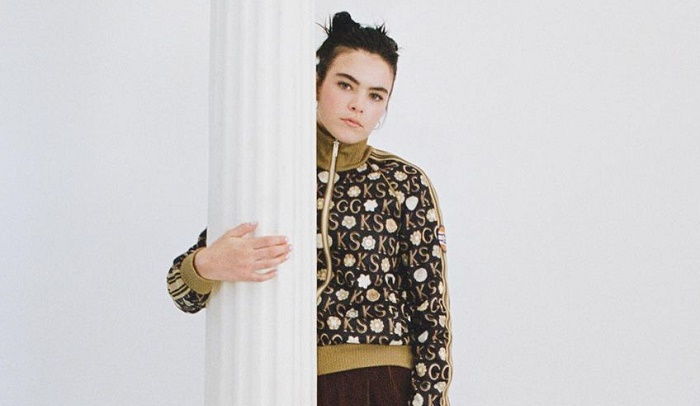 She Is Obsessed with Snails

In her “Big Talk” with Universal Music Australia, posted on their YouTube channel in July 2019, BENEE revealed her obsession about snails and slugs. She also often expressed her love of snails through social media and even thanked her fans in an Instagram posts for sending her pictures of snails. She shared it on Twitter when she first learned the “sad news” that snails cannot hear. She got the time to further develop her interest in snails during the Covid-19 lockdown in 2020 and finally released the song, “Snail”, “a weird fantasy story involving snails”, in August that year.