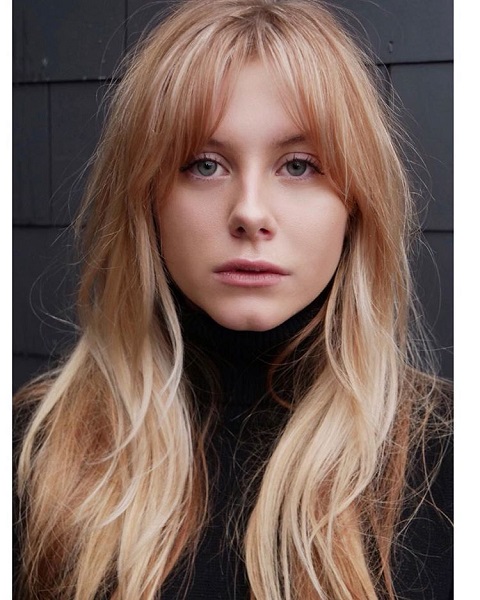 Lola Crichton-Stuart is a British model and an activist. She is the daughter of the 7th Marquess of Bute and former racing driver, John Crichton-Stuart. Lola learned driving at the age of 10, from her dad. While living in Switzerland, Crichton-Stuart competed in giant slalom races. Lola loves fashion and thinks of it as living art.

Lola set up a charitable movement, Eternity, that brings attention to and helps break the stigmas that surround suicide, mental health, and addiction. She is signed with Elite Model World. Lola Crichton-Stuart has been on the cover of several magazines such as Tatler and modeled for several brands.