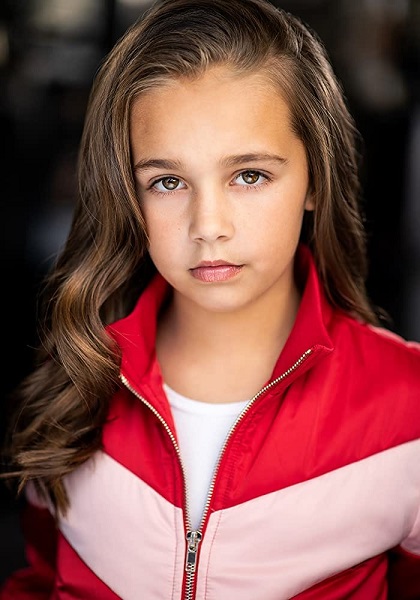 London Robertson is a Canadian child actor and model. She was a part of many modeling ventures before stepping into an acting career. She has been working in commercials, modeling ads, and films since the young age of 4.

She is famously known for her role as Katie in the movie Homegrown Chritmas (2018). People are curious about the young actress as she is starring in the Netflix series Firefly Lane as young Tully. The series about two friends Tully and Kate, premieres on February 3 on Netflix.

London describes herself as a performer and is willing to perform at any chance she gets.