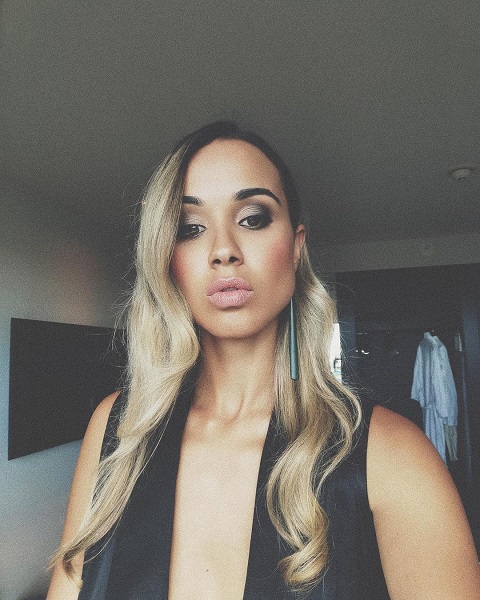 Talking about Lou Tyson’s dating life, she has been dating a very popular Australian pop singer named Stan Walker. In fact, he is very well-known for being the winner of the Australian Idol Season 7. Some of his most popular released songs include Tennesse Whiskey, Thank You, Aotearoa, etc.