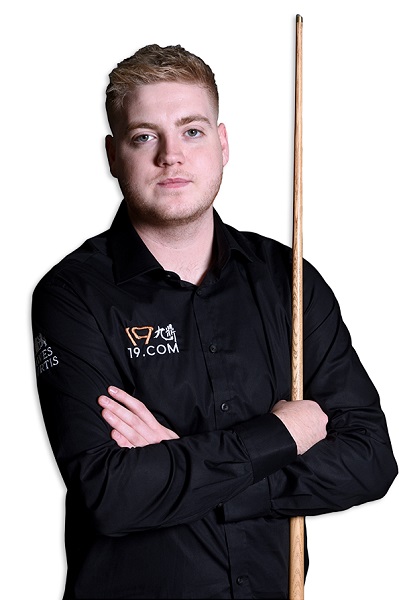 Louis Heathcote is a British snooker player who came into prominence in May 2019 after winning six snooker matches at the Q School Event 2. After winning the tournaments, he got a two-year pass to participate in the World Snooker Tour for the 2019/20 and 2020/21 seasons.

He turned pro in the year 2019 and is known for defeating fine snooker players such as Adam Stefanow and Jordan Brown. His highest ranking in the snooker world is 67th, which the British snooker player obtained in September 2020. Louis is one of the promising young Brtish snooker to look out for in the future!!