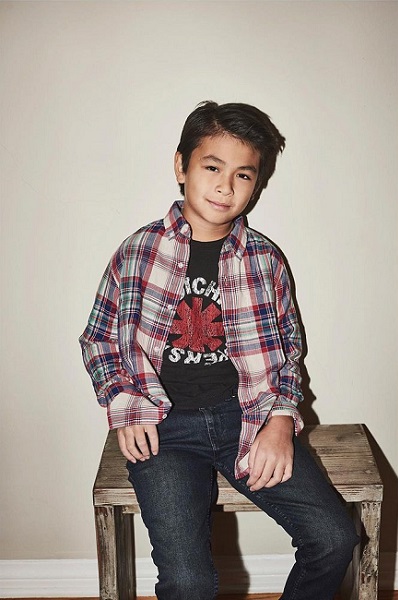 Lucian Perez is a famous child actor who has been in the film industry since the year 2016 when he first appeared in the television series named 30 Something… else.

He had played the role of Jack and since then, he has already appeared in almost 11 different movies and television series. Some of his best shows include Wonder Woman 1984, Klaus, The Secret Life of Pets 2, Home Before Dark, etc.

Also, he has been playing the role of Jumbo Mumbo in another short television series called Doc McStuffins.