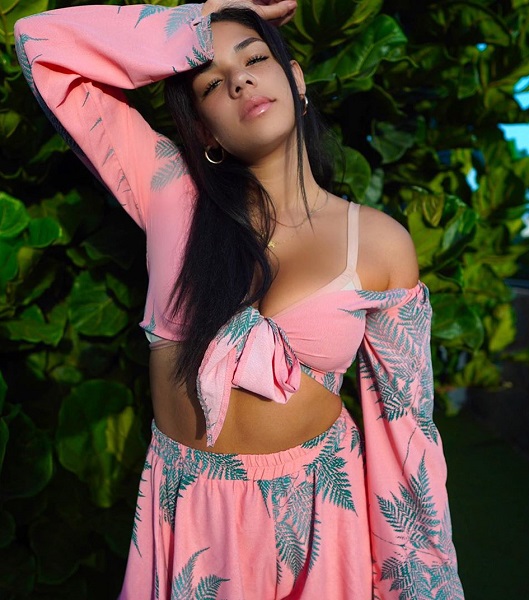 The Voice UK certainly made a lot of fans wait patiently for the semi-finals but when the names were announced, it would be a heavy surprise for Lucy Calcines not to be there. And deservedly, she is. The Spanish born singer is the semi-finalist of the voice and no wonder her coach will.i.am is so proud of her. The rapper always thought very highly of her and passed quite a great complements along the journey.

Moreover, Lucy Calcines auditioned for the 9th season of the Voice UK where she sang “Mi Gente” by J Balvin and Willy William. And the artist was picked by the rapper will.i.am after a few chats in Spanish.  The rapper described the Latina as a rare talent you don’t see often. And her journey up to the semis has proved likewise as well.

Here are the 10 facts you need to know about this future star.