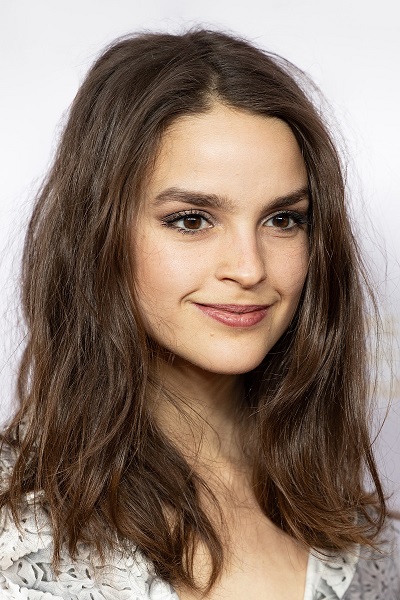 Luise Befort is a young yet extremely talented actress in the movie industry. Her role as ‘Emma’ in the tv-series of 2015 ‘The Red Band Society’ has received a huge appreciation. She has 16 credits for movies and tv-series as per IMDB.

She is a gorgeous and highly motivated actress who started her career as a stage actress. Below are some of the facts about Luise Befort that might surprise you