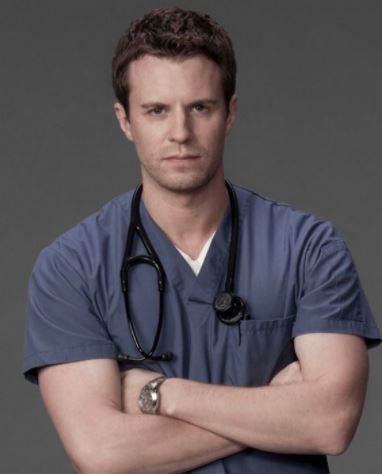 Luke Mably is a remarkable British actor who rose to prominence for his jaw-dropping performance in the 2004 romance movie, The Prince and Me as Prince Edvard. After then, Luke never had to look back. In 2010, he made his appearance with the lead role in the TV series The Gates.

As of 2020, Luke is still energetic and performs in movies and TV shows. His most recent work was in the 2020th British independent film Break, where he portrayed the role of Terry.