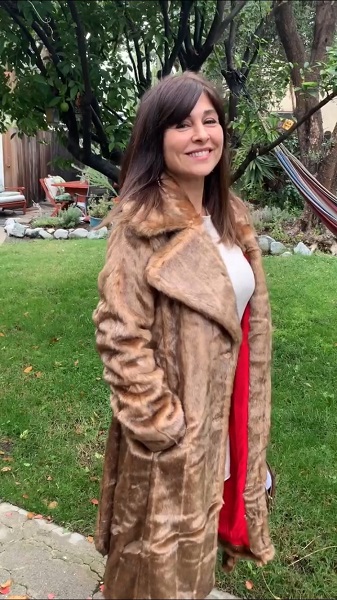 Maddalena Ischiale is a popular Italian actress as well as a producer. She started her professional career in 1994 playing the role of Franco’s Nurse in the movie named Cemetery Man.

Her recent project was a movie named Credo in un solo padre where she appeared as Aba. It seems the actress is coming up with three major projects – When the Mist Clears (movie), Mr. Know (short movie), and The Studio (TV series). All of these shows will either be released in late 2020 or early 2021.

Always so much fun watching the Emmy’s at Soho House! Congrats to all the winners 🎉 #EmmyAwards #Emmy2019 #Emmysfashion pic.twitter.com/l9z63LyKfq

As a producer, she is making her debut in her upcoming short movie Mr. Know. She believes that she will focus more on production from now on. Maddalena had also appeared in the television shows Teens Wanna Know and Home & Family.