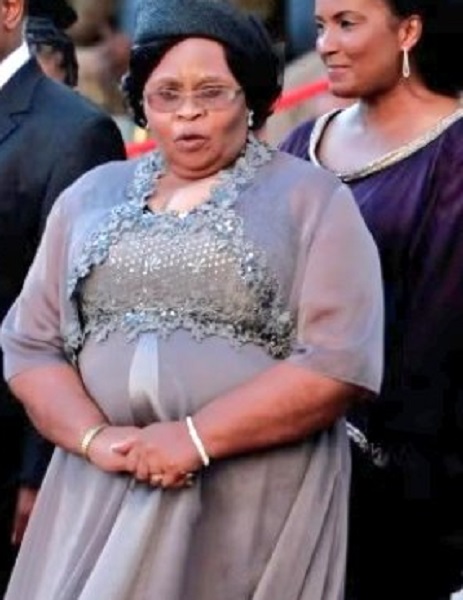 Did Makhumalo Zuma passed away? No, she is alive, and the death news is a hoax. Read the article to know everything in detail.

Moreover, she was also known as the First Lady of South Africa and the first wife in a polygamous marriage with Jacob Zuma, the former President of South Africa.

Learn About Makhumalo Zuma Death: Did She Passed Away?

No, the Former President of South Africa, Jacob Zuma’s first wife, Makhumalo Zuma has not passed away.

However, many news sources also reveal that Makhumalo Zuma is not dead.

The passing news comes, as the family was hit with bad news over the weekend, with the passing of Zuma’s brother.

The family is still digesting the news of former President Jacob Zuma’s arrest, his brother tragically died after a long illness.

Michael Zuma, brother of Zuma is a senior member of the Zuma family in Nkandla.

The Jacob Zuma Foundation has quashed speculation that Sizakele MaKhumalo Zuma has died.

This comes after unconfirmed reports surfaced on television attributed to former statistician-general Pali Lehohla that the former president’s first wife died on Monday.

Dear ALL
Following media enquiries, the Foundation checked with the family and can confirm that the rumour about First Lady MaKhumalo having passed on is devoid of truth. Long Live Mama Wesizwe

According to multiple reports, they claim to say that, Sizakele Makhumalo passed away after she collapsed when Jacob Zuma was being jailed for 15 months.

The news of her death is a hoax and lacks truth.

Get To Know Makhumalo Zuma

Her family moved to Nkandla when she was four years old.

She lived at KwaShange, not far from Zuma’s home, KwaNxamalala.

As a schoolgirl, Sizakele had plans to become a teacher, but these were dashed when she had to leave school after Standard 4. The eldest of four children, she had to look after her sickly mother.