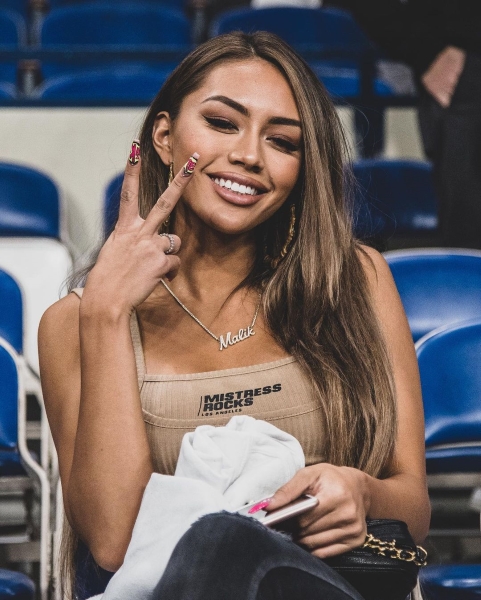 Montana Yao is a famous American model, social media influencer, and rapper. Montana Yao is the girlfriend of a professional American basketball player Malik Beasley. He is the player at Minnesota Timberwolves and is one of the youngest talents on the team. Montana has even endorsed several brands and even featured herself in Magazines.

Montana Yao is currently on the headline after his boyfriend was seen with another woman named Larsa Pippen. Larsa is a married woman yet they are seen together holding hands and walking in the mall and this shocked Malik’s partner Montana and addressed it on her social media handle.