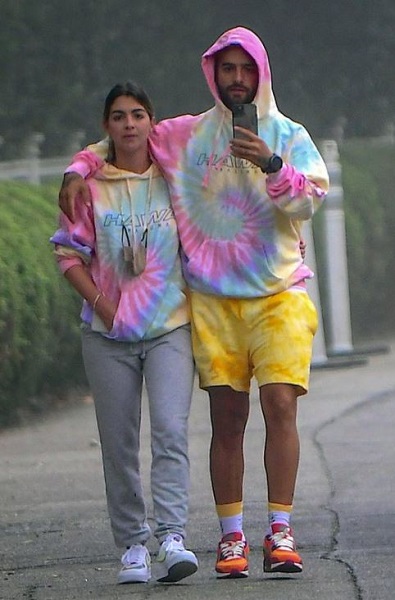 Susana Gómez is the new girlfriend of the Colombian singer, songwriter, and actor Maluma. The duo has been enjoying their low-key relationship over the past few months according to public sources.

Recently, the rumors regarding Maluma and his girlfriend Susana expecting a baby are swirling all over the media. The picture posted by Maluma on Instagram looked like he was announcing his girlfriend was pregnant. Moreover, Susana had “#7DJ” written on her stomach.