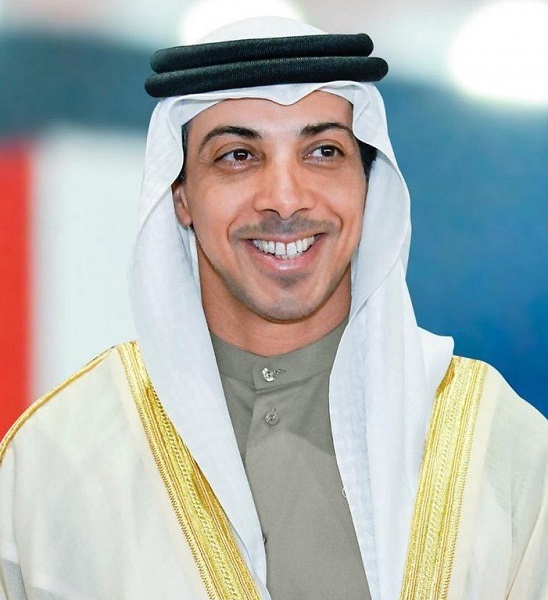 Who is Sheikh Mansour wife? Actually, Sheikh has 2 wives and six children.

Mansour is an Emirati politician who widely acclaimed as Manchester City FC owner. He is the deputy Prime Minister of the UAE.

Lately, Mansour has made wide media coverage as the Manchester City FC has announced he will be funding the flight and transfer costs for the official club trip to Champions League Final.

Well, Mansour and Alia married in the year 1995.

Later, in the year 2005, Mansour again married Manal, who is the daughter of Mohammed Rashid Al Maktoum ruler of Dubai. Her father is the Vice President and Prime Minister of the UAE.

Despite the fact, Sheikh is a private man.

More About His Children

Mansour and Alia have one son named Zayed.

Again after tieing the nuptials knot with Manal, the couple has two daughter and three sons named Fatima, Mohammed, Hamdan, Latifa and Rashid.

Manchester City owner, Sheikh Mansour has an estimated net worth of around $30 billion.

If you’re one of the richest people in the world…it’s pretty sure that you’re going to have an impressive yacht.

Having a yacht is one thing, but how are you going to drive around on dry land? Well, Mansour has definitely answered this question.

In fact, he owns a five percent stake in Ferrari. In his fleet of cars, he has owned a £350,000 Mercedes SLR-McLaren, a Lamborghini Reventon worth £840,000 and a Ferrari Enzo which scales up to  £2.5million.

He belongs to the house Al Nahyan, which is one of six ruling families in UAE.

Moreover, he has five full-brother: Crown Prince Mohammed, Hamdan, Hazza, Tannoun and Abdullah. Most interestingly, they are known as Bani Fatima or sons of Fatima.