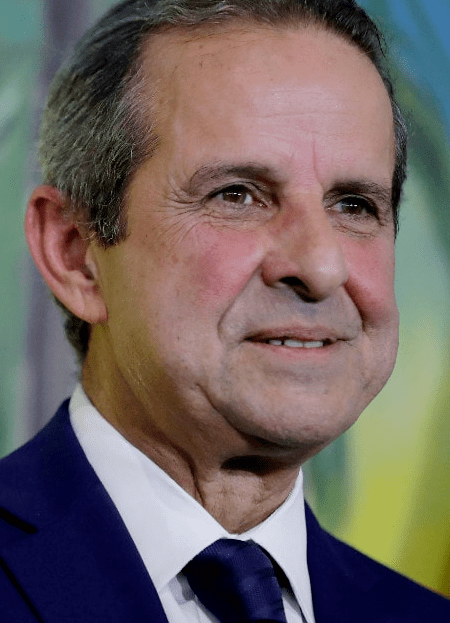 Manuel Alberto “Manny” Diaz is a Cuba born American politician who served as the Mayor of Miami, Florida from 2001-9. For his vast administrative works as a Mayor, he has also awarded the “Urban Innovator of the Year”.

A political figure who ran a high-profile, fully-staffed campaign and also rounded up scores of endorsements, Manny Diaz is recently elected as a New Chair of the Florida Democratic Party.

It’s an honor to have the support of local leaders across FL who are doing the work on the ground to organize & mobilize.

From Bay to Duval to Pasco to Osceola, we are building a coalition that help us rebuild and strengthen the FDP from the ground up — together. pic.twitter.com/XP0RTjqwqd