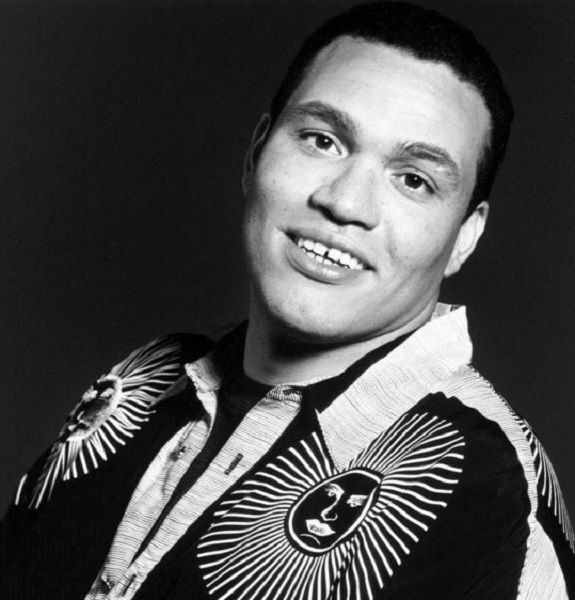 A TV writer Marc Wilmore has passed away. He died on Saturday on January 30, 2021. Who was Marc Wilmore? He was a TV writer better known for his credits like The Simpsons and F Is for Family.

Other than his works, Marc was recognized as a brother of Comedian and talk show host Larry Wilmore. Know the cause of his death and his bio details in the below facts.

My sweet sweet brother, Marc Edward Wilmore, passed away last night while battling COVID and other conditions that have had him in pain for many years. My brother was the kindest, gentlest, funniest, lion of an angel I’ve ever known. I love you little brother. pic.twitter.com/Zhcg1U4Evr