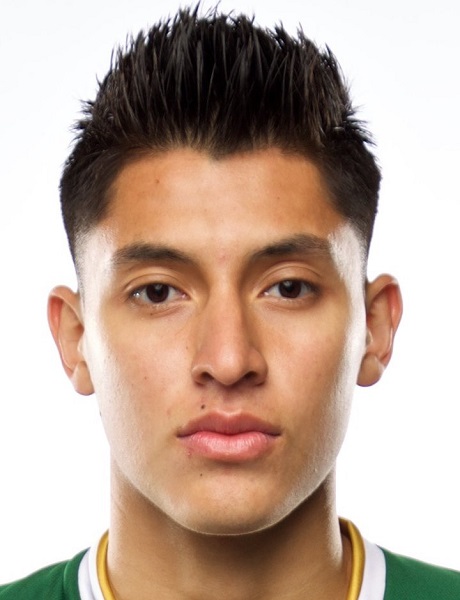 Marco Farfan is an American football player who represents Portland Timbers in Major League Soccer, MLS in short. He plays in the left-back position for the team and is a graduate of their youth team.

He has also appeared for the USA’s national u19 and u23 teams as well.