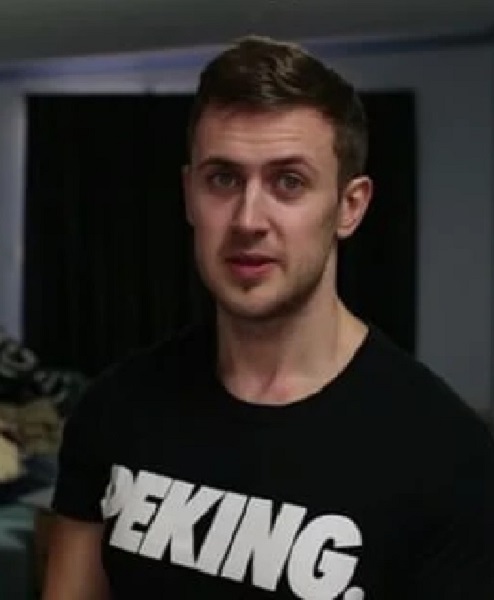 Marcus Dibble who faced grooming allegations awaits the court verdict. Is he in jail? Check out the news and case update.

Dibble pleaded guilty to several charges on July 5, 2021. One of the charges included grooming a minor to engage in sexual conduct.

The victim is a girl who was 13 years old when Marcus was involved with her. The two communicated with each other using Instagram, Snapchat, email, and phone.

Actually, Dibble lured the victim to send her nude pictures to him. In addition, he persuaded her to open up about her sexual impulses.

Marcus reportedly had her talk about her sexual experiences and fantasies too. The Youtuber was reportedly involved with the girl between 2019 and 2020.

As per the latest update, Magistrate Ross is set to publicize the verdict on July 12. The allegations regarding multiple sexual misconducts by him will be addressed on the day.

Marcus may be sentenced for a long time as a result of those contentions.

Not to mention, Marcus had earned quite a name for his call-outs and rants videos on Youtube. A number of famous celebrities and personalities used to be featured on his video.

Dibble had begun his Youtube journey with the channel Marcus Dibble Media. Today, he has accumulated tons of followers at an age of 27.

Is Marcus Dibble In Jail?

Marcus Dibble will face a jail sentence on July 12.

Dibble was arrested after being charged with sexual misconduct. His bail was extended until he received a sentence on Monday.

All of the social media accounts of the Youtube star have been taken down. Not to mention, his fans are waiting to hear the verdict.

As a matter of fact, the authorities had raided Dibble’s house in July last year. But the actual purpose of the raid has not surfaced yet.