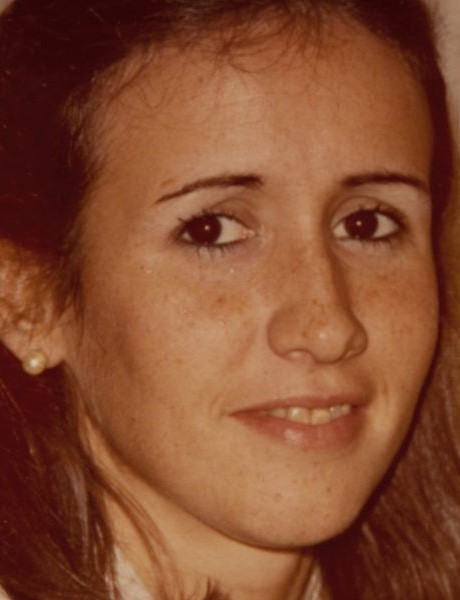 Maria Marta Garcia was a sociologist and a charity worker. The case of her tragic death shook the nation. The murder case of Maria is rather interesting, her case has inspired an Argentinian TV show / Netflix Documentary named Carmel: Who Killed Maria Marta?

Police first suspected that she died by slipping in her shower and hitting her head but later the police realized that it was murder when they found gun wounds in her head which were covered by glue. Her husband, who first shaw her body was initially suspected and put to trial but could not be proven guilty. Her family believes she was murdered by a robber but still 18 years later her case has remained unsolved.