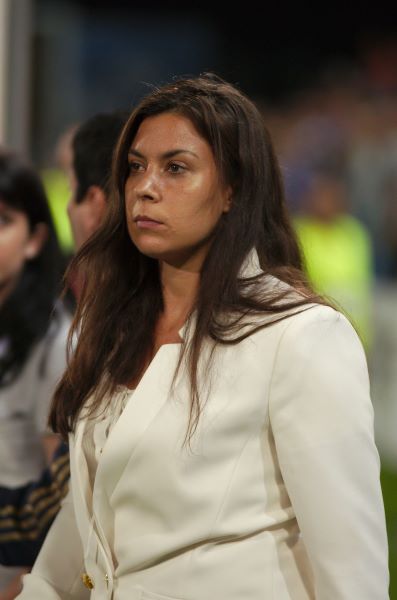 Marion Bartoli is a famous French tennis player. The athlete is got retired on 14 August 2013 at the age of 29. During her playing years, she was one of the top players in the world.

Marion recently got married to Yahya Boumediene, he is a Belgian football player. Yahya is a 30 years old athlete who has dual citizenship of Belgian and Moroccan. He last played for Swish club FC Rapperswil-Jona in 2018 and has not been active ever since. Marion and Yahya got married in December 2019, they are expecting their first child in a few months.