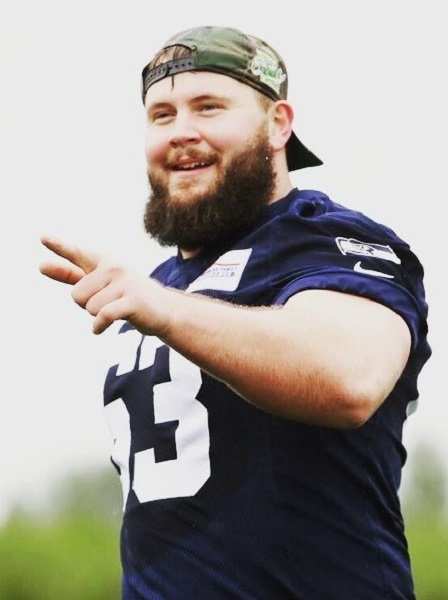 Mark Glowinski made his professional debut in NFL in 2015 when he was picked in the 4th round of the draft by the Seattle Seahawks where he stayed until 2017. In 2017 he joined Indianapolis Colts where he has a contract until 2021. Mark is among the most joyful player to watch out for during his game.