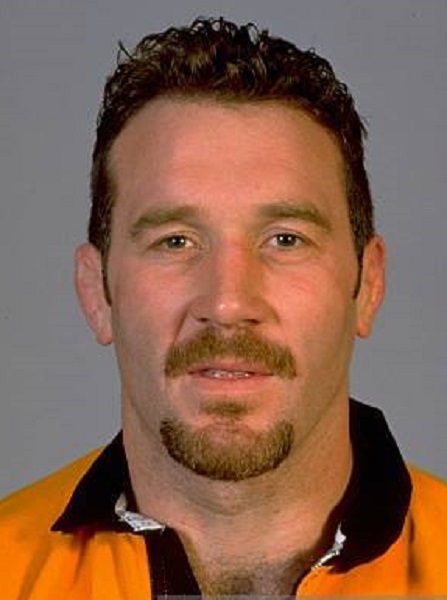 Did Mark Weedon From Papamoa Rugby Die? Here is what we know about Weedon and his death cause.

Mark Weedon was a rugby player from New Zealand who had an impeccable sports career. Weedon played for the provincial teams such as Bay of Plenty, Auckland B, North Harbour, NZ XV, NZ Colts, and Horowhenua. Mark Weedon was part of the superteams Crusaders in 1996 and 1997, and Chiefs in 2002.

Rugby: Mark Weedon Papamoa Death Cause – How Did He Died?

Mark Weedon from the Papamoa Rugby has passed away.

The exact cause of Mark Weedon’s death has not been revealed to the public. The news of his death was announced by Papamoa Rugby Club’s Facebook page. They revealed that Weedon was very much loved and valued by the club, community, and the committee.

Weedon was remembered by the club and they said that he was always the first one to help to put up goalposts, getting kids to training, marking lines, manage, coach, and searching for the players for teams. Mark Weedonwas the herder and chief greeter at the Papamoa’s registrations.

Many of the friends and fans have sent love and condolences to Weedon’s family.

Mark Weedon lived with his family in New Zealand.

Weedon was married to his wife, Kylie. Mark and Kylie shared two children, Rory and Jack.

Mark Weedon was a member of the Papamoa Rugby Club Inc.

Weedon started living a very private life after he retired in 2002. Mark is not active on any social media platforms such as Instagram and Twitter.

According to NZ Herald, Mark said that he really admired Olo Brown and how talented and intelligent he was.

Is Mark Weedon On Wikipedia?

Mark Weedon is not on Wikipedia.

Weedon made his NPC debut when he was still a schoolboy.