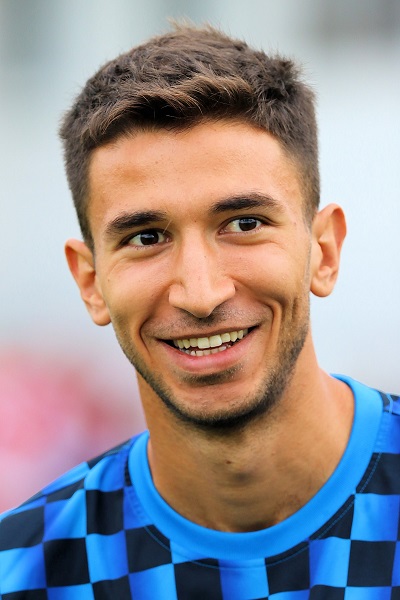 Marko Grujic is a Serbian international football player who is currently associated with Liverpool FC but has been playing in other clubs as a loan player. Marko has established himself as a formidable player in the midfield position on the team and also has played for his country in the international games in his career.

Marko Grujic is a talented and hard-working player who has the potential to shine in the midfield if the opportunity is presented to him but his current form is not enough for world-class clubs. Grujic spent his childhood training and playing for his hometown club, Red Star Belgrade.