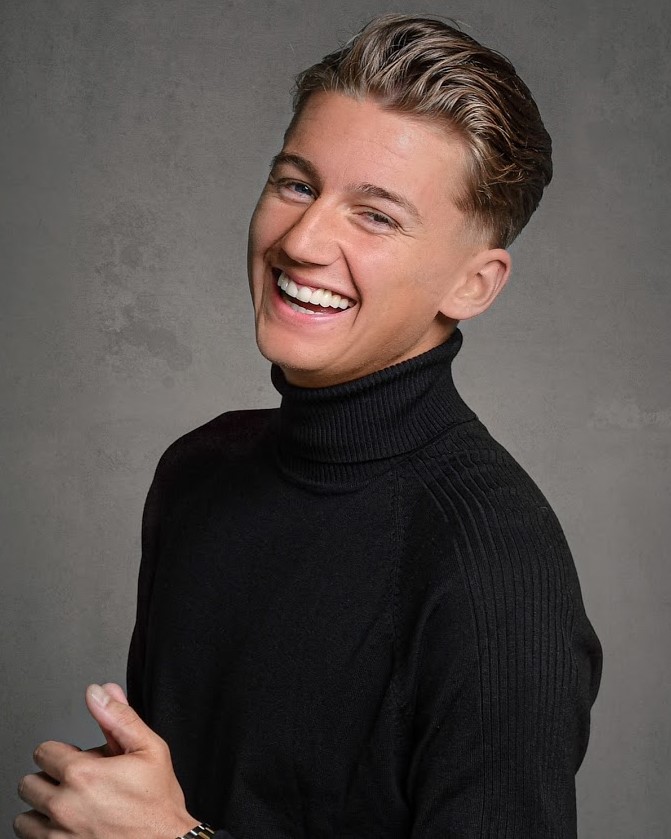 Mart Hoogkamer is a passionate and talented Dutch singer who came into the spotlight after he took part in Holland’s Got Talent of season 8. His mature voice won the heart of many viewers and signed a contract with Sony music. He is a singer with many followers on social media.

He is a good looking singer who has a down to earth personality. He had a passion for music since childhood and decided to pursue his career in the music industry. Before taking part in Holland’s Got Talent, he participated in ‘Children Sing With Stars’ in the year 2008. Here are 10 facts about Mart Hoogkamer that you should know.