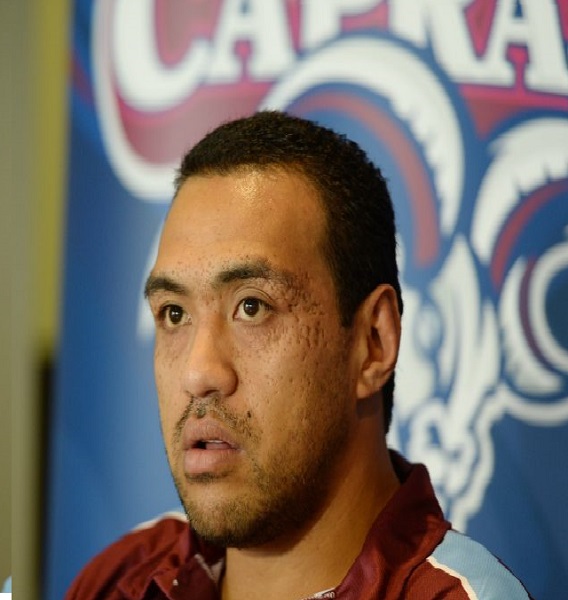 Masada Iosefa was a well-known Samoan rugby league player whose position was a hooker in the rugby field. He played for the Penrith Panthers and the West Tigers of the National Rugby League since 2008. In 2008, he made his NRL debut with Penrith Panthers and recorded 43 appearances, 8 tries in the 3 years of his contract periods.

Further, Masada Iosefa was an active rugby footballer. According to the reports from Foxsports, a former rugby star, Masada Iosefa died at the age of 32 in the tragic quad bike accident. The severe accident took place near Darwin on late Monday.

ABC Darwin is reporting that a man died, believed to be former Panthers hooker MASADA IOSEFA, in a Quad-Bike accident in the Northern Territory. #PantherPride pic.twitter.com/gz6qBoD7NT