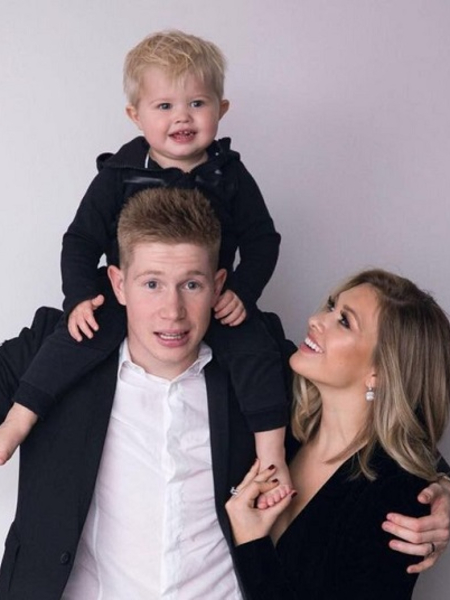 Mason Milian De Bruyne is the son of football (soccer) star and Manchester City captain Kevin De Bruyne, the Player of the Year winner in 19/20 and a world-class player overall.

Kevin was also named the second-best footballer in the world in November 2020 by respected soccer magazine Goal. Mason is De Bruyne’s first son, with his wife Michele Lacroix. He used to take his son to various of his club’s games before the COVID crisis.