Matias Messi is the younger of two older brothers of Argentine professional footballer Lionel Messi, one of the greatest players of all time. Matias is very close to his brother and often shows his support either online or from the stands. He has previously managed marketing for his brother and has managed several businesses under the Messi brand back in their hometown Rosario. He is also involved with the Leo Messi Foundation. He has gained notoriety for his repeated issues with the law and for his vocal criticism of his brother’s rivals on social media. 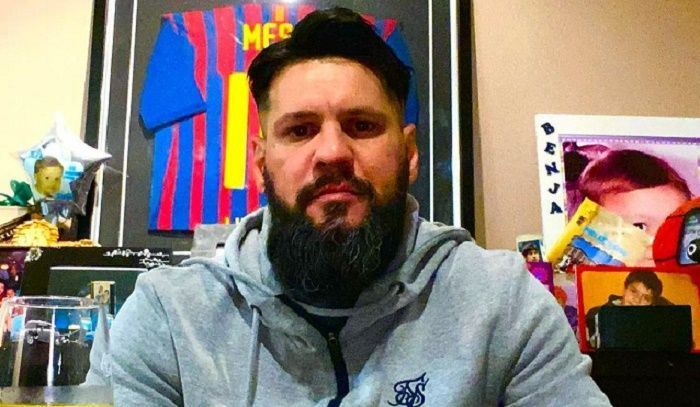 He Grew up in a Football-loving Family

Matias Messi was born on June 23, 1982, in Rosario, Argentina to Jorge Messi and Celia Cuccittini. His father was a steel factory manager, while his mother worked in a magnet manufacturing workshop. He has Italian and Spanish descent from his father’s side and mostly Italian ancestry from his mother’s side. He is the second of four children of his parents and has an older brother named Rodrigo, a younger brother named Lionel, and a younger sister named Maria Sol. Growing up in a football-loving family, he used to play the sport regularly with his brothers and cousins when they were children. His brother “Leo” went on to become a football legend, while his cousins, Maximiliano and Emanuel Biancucchi, also became successful professional footballers. Matias himself had shown promise as a footballer and was taken into Newell’s Old Boys youth academy as a defender, but he could not make good of the opportunity and was dropped after one season. 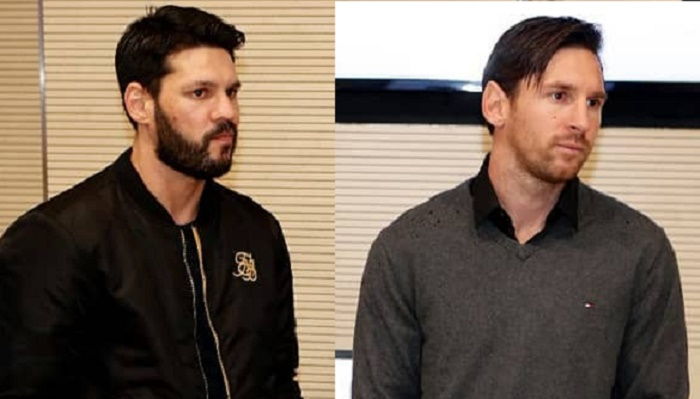 He Stayed Back in Rosario for Love

The Messi family, including Matias, had to move to Barcelona in 2001, when his younger brother Leo was only 13 years old, after the latter was signed to the youth academy of the Spanish club, FC Barcelona. However, not all of the family could settle well in the new city: Matias, who had been in a relationship with his neighbor Roxana Vallejos since he was 11, began to miss her terribly, while his sister Maria faced bullying in her new Catalan school for being a “sudaca,” a derogatory term for a South American. The two siblings, along with their mother, moved back to Rosario, where Matias eventually settled down with his childhood sweetheart. The couple welcomed their first child, son Tomas, in 2005, followed by daughter Luana years later. The Vallejos family was also the only family from their local neighborhood that was invited to Leo’s marriage to Antonela Roccuzzo on June 30, 2017 at Hotel City Center in Rosario. 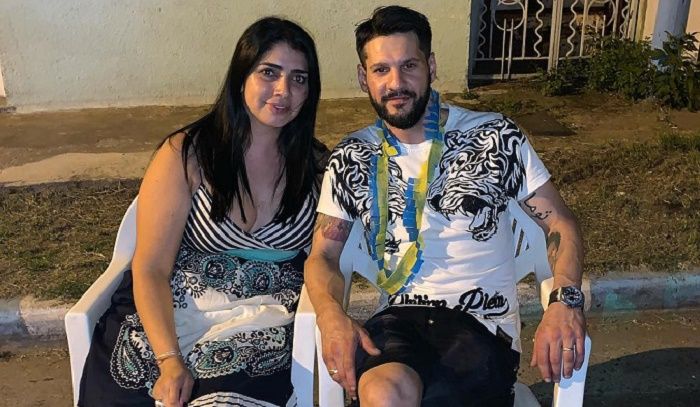 He Tried His Hand at Many Things

The fact that Matias’ family was split between two continents did not affect their tight bond. Since his famous younger brother was a teenager, their father has been acting as his agent, while their elder bother Rodrigo handles his daily schedule and publicity to this day. Along with their mother, Matias manages his brother’s charitable organization, the Leo Messi Foundation, while also taking care of personal and professional matters in Rosario. Matias has tried his hand at various other things with limited luck over the past years. He ran a greengrocers and a kiosk in the city centre in Rosario for some time, apart from managing marketing for his brother briefly. Other businesses under the Messi brand that he was involved with include the gym Casa Amarilla and the waterfront restaurant and bar called VIP that is registered in his father’s name. 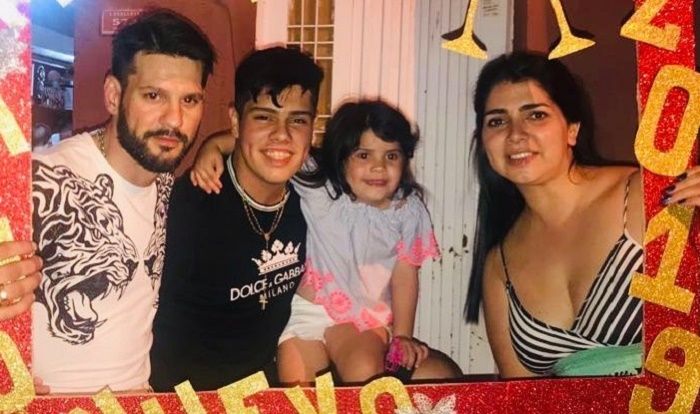 He Had Multiple Brushes with the Law

Unfortunately, his close bond with his family was not enough to keep Matias away from people with questionable backgrounds. Back in 2000, he was allegedly involved in a robbery. He was accused of assault the next year, followed by another accusation of threatening behavior in 2002. Interestingly, the charges were later dropped in each of these cases. In 2008, he was arrested and detained for nine hours by the Buenos Aires police for illegally carrying a loaded and unlicensed .32-calibre revolver. On the night of April 9, 2011, two men on a red motorbike drove by his house in Saladillo and opened fire. Four bullets were lodged on the wall of his house, while two more were found at his neighbor’s house who told reporters that such an incident never happened in the 50 years she had been living in that quiet neighborhood.

In October 2015, he was again arrested for possession of an unregistered .22-calibre pistol and for his scuffle with the police officer who stopped in his Audi A5. Nearly a year later, the court ordered him to coach football classes at a local club for four hours per week for a year. He was also fined and advised to avoid drugs and alcohol, which is interesting considering that he was previously photographed with members of Argentina’s most fearsome drug cartel. He was later put under house arrest in 2017 after he was found in a drifting and blood-stained motorboat, from which a .380 handgun was also recovered. 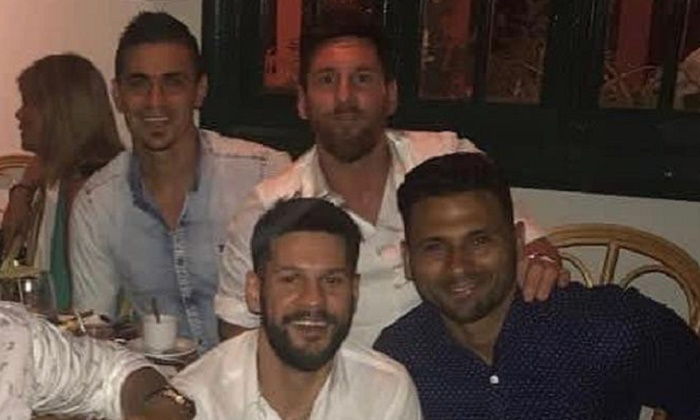 He Has Gained Notoriety on Social Media

Matias Messi, who has gained a sizeable following on social media thanks to his younger brother’s fans, is just as notorious online as he is in real life. In an attempt to show support to his brother Leo, Matias has often underrated his rival, Cristiano Ronaldo, or Real Madrid, the club he played mostly for. In 2013, he mocked the Portuguese footballer by comparing his poor trophy haul with his brother’s, which infuriated Ronaldo’s fans. In September 2020, after Real Madrid secured a win via a Video Assistant Referee (VAR) review, he tweeted in Spanish, “That, that, that’s HOW MADRID WINS!!!! Hahahaha!!!! SHAMEFUL!!!!” Furthermore, his continuous brushes with the law have often drawn the ire of fans of his brother as well. Nevertheless, his appeal to followers on Instagram after losing his dog recently in October 2021 was received with positive response and helped him find the dog within hours.